Sea Shepherd’s new campaign expose the truth behind the myth that whales and dolphins thrive in captivity. The visuals highlights the unfortunate reality for captive cetaceans who are forced to perform in marine parks across the world. Each image features the true story of Hugo, Sharky, Nanuq and shows how captivity propelled them towards an untimely and tragic death. Each animal are performing tricks and breaking the water with their backs. Drops splash around them but upon closer look, the viewer will see the drops of water are, in fact, broken glass.

Behind every marine show drama unfolds.
Nanuq was ripped from his family members and forced to live in a tank with two captive born belugas whom he did not know. In February 2015, Nanuq was attacked by these two belugas. Trapped and unable to escape, Nanuq died a slow death from his injuries.
Captivity kills. Stop supporting marine parks.
Credits:
Client Chief Executive Officer: Paul Watson
Client Director of Media / Creative: Zorianna kit
Art Director & Production Designer: Nicolas Duménil 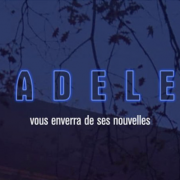 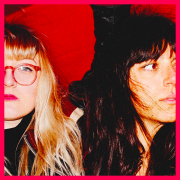 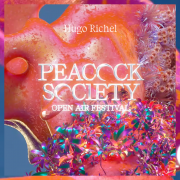 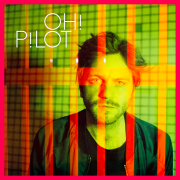 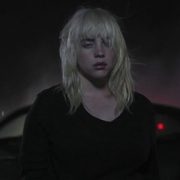